Students for Life Rally Against Planned Parenthood at Statehouse 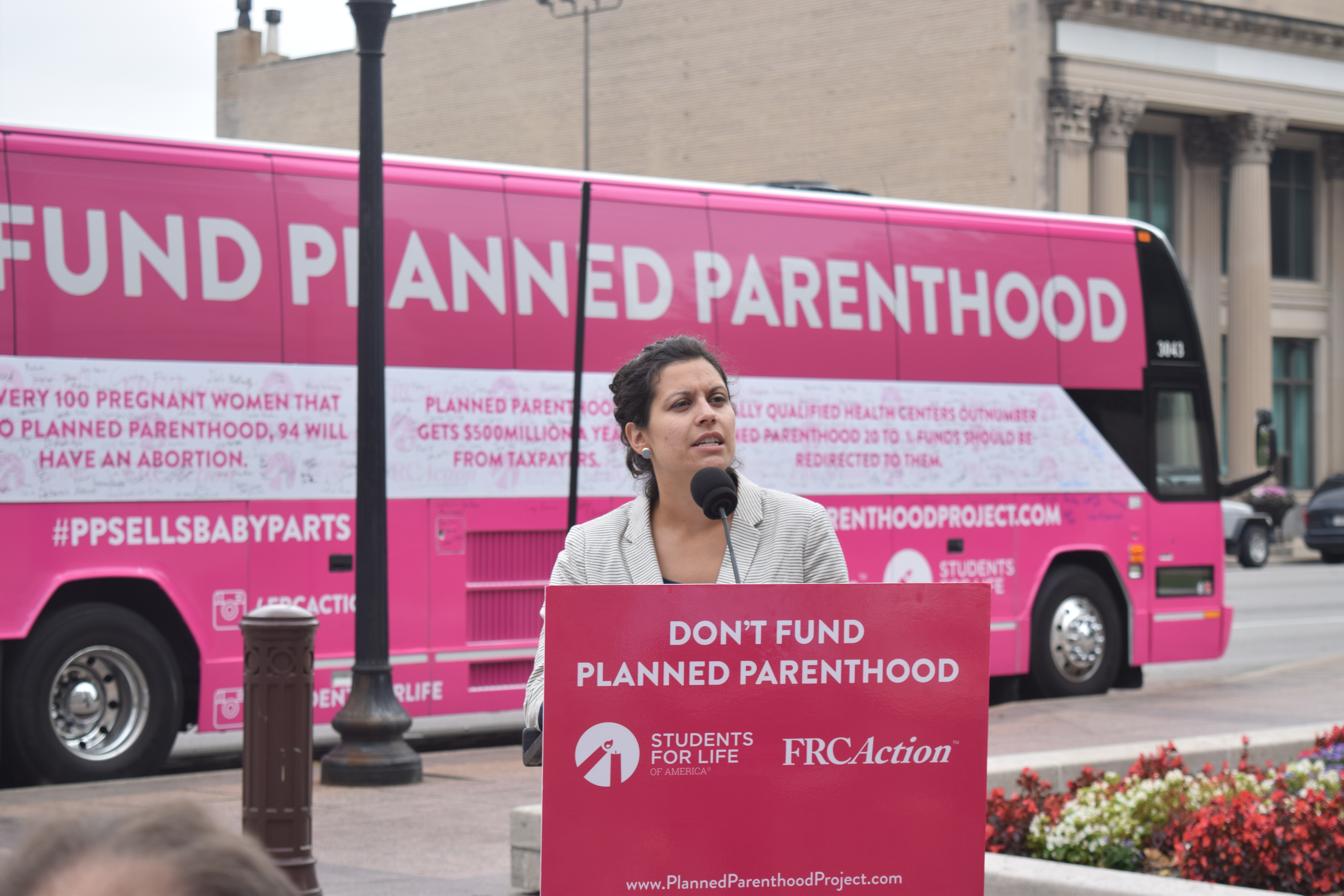 "When Ohio Right to Life announced our Legislative Agenda back in February of this year, de-funding Planned Parenthood was listed as one of our priorities," said Krider. "This initiative follows the process we began in 2013, thanks once again to House and Senate leadership, as well as Governor Kasich. We are so grateful for the leadership of this pro-life General Assembly who are clearly motivated to get this done. I especially want to thank our bill sponsors: Senate President Keith Faber, Representative Margy Conditt and Representative Bill Patmon. They are courageous leaders for taking up this legislation."

Ohio Right to Life asks its members to sign their petition to de-fund Planned Parenthood and send a letter of support to their Representative and Senator using their Legislative Action Center at ohiolife.org.