You might be asking, just what is Whole Women’s Health v. Hellerstedt? It’s a case that made its way up to the Supreme Court. The case surrounds two Texas abortion regulations that were passed in 2013. The first says that an abortionist must have admitting privileges at a hospital within 30 miles of the abortion facility. The second says that abortion facilities must meet the standard that is laid out in Texas law for traditional ambulatory surgical facilities.

If you know anything about abortion in the United States, then you’ve heard of Roe v. Wade, the decision that essentially made abortion on demand legal in 1973. Between then and now, there have been a few cases that have changed the debate. The most important is Planned Parenthood v. Casey. This case laid out what is called the “undue burden” framework, which changed how a state could determine whether they could regulate abortion. In Roe, the opinion stated that a woman had complete autonomy over the first trimester, and set different precedents in the second and third trimesters for how the state could intervene. According to the Casey opinion, undue burden is defined as a “substantial obstacle in the path of a woman seeking an abortion before the fetus attains viability.”

Why is that important? Because that is the legal realm that states are currently working within when it comes to abortion regulations. If the state’s regulations are deemed to place an undue burden on a woman, they are unconstitutional. 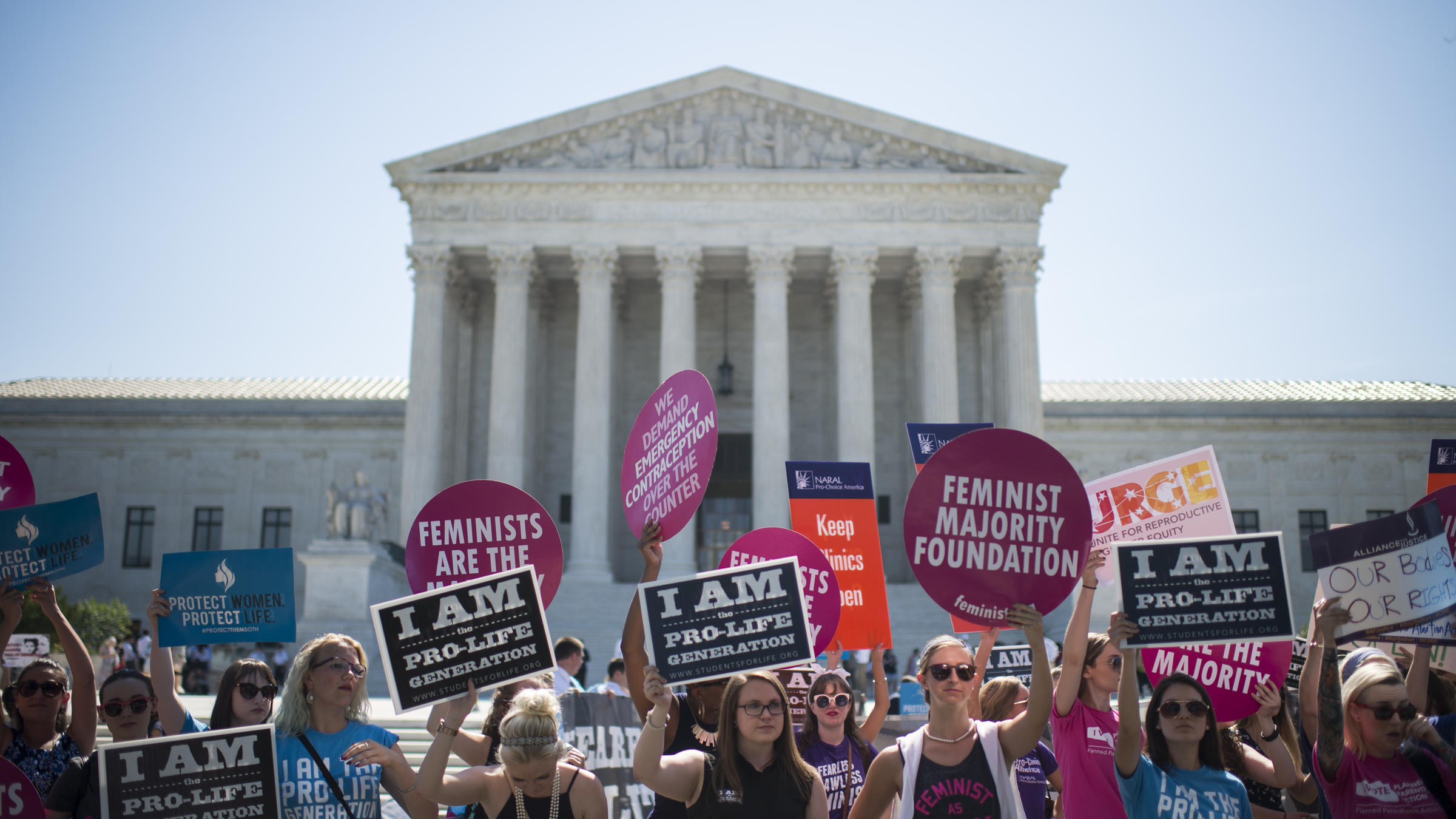 On Monday, June 27 at 10am, the Supreme Court handed down the decision for Whole Women’s Health v. Hellerstedt. The court ruled to overturn the Texas abortion regulations in question.  Seeing as this is arguably one of the most important decisions to be handed down from the bench in regards to abortion, this ruling has a lot of significance. The court ruled that the Texas regulations placed an undue burden on women’s access to abortion.

The reach of this ruling is still unknown. It is likely that lawyers will use this ruling in to sue states where regulation on abortion exists, and that is the reason why this case could have far reaching implications. This case could set a precedent that state courts will overturn abortion regulations across the states.

The irony of it all is that the people who are pushing to remove regulations, are saying that they simply want access to “safe, legal abortions,” yet by removing these regulations, abortion becomes more unsafe for women, as clinics are regulated less and aren’t held to any standards.

As the tide seems to be turning towards those who wish to see no regulation on abortion, we are reminded of the importance of changing the hearts and minds of those around us when it comes to abortion. We will continue the fight to legislate abortion restrictions, if you’ll continue to engage meaningful conversations with those around you about what abortion really means. This can’t just be a discussion that occurs in the courtroom, but one that happens over coffee, or in your home or elsewhere. Keep fighting with us to protect both mothers and their unborn babies.