The biggest betrayal at the DNC

The platform calls for the repeal of the Hyde Amendment, the often cited federal provision that prevents some federal taxpayer dollars from paying for abortions.

According to Kristen Day (Democrats for Life) and Catholic professor Charles Camosy writing in the Los Angeles Times, here are three other ways the 2016 platform betrays Democrats:

Over the weekend, news broke on how the Democratic Party had rigged its presidential primary in Hillary Clinton's favor. Scandalous as this is, the Democratic Party should be held equally accountable for betraying pro-life voices in their party, and rigging their platform in favor of Planned Parenthood and corporate abortion. 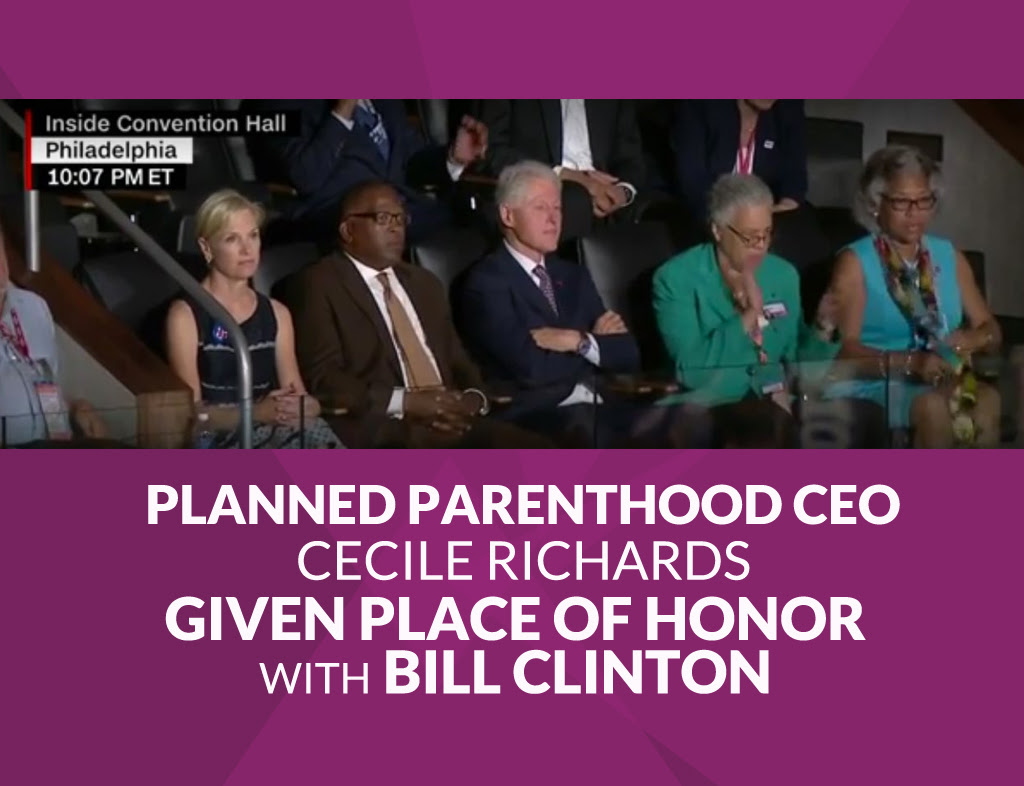 With their newly adopted platform, the Democratic Party has forfeited any illusion of "choice." The platform makes clear that it will compel pro-abortion actions from pro-life constituents, Democrats and Republicans alike, forcing their own members to act against their religious beliefs and to pay for the deaths of the innocent.

The Democratic Party's new platform is deplorable, and it contrasts dramatically with the Republican Party's recently adopted pro-life platform. At a time when the abortion industry has been mired in scandal—caught trading the hearts, livers, and lungs of innocent human children—the Democratic Party should be moderating its tone, scaling back the inhumane rhetoric and practices that have justified the abortion of tens of millions of unborn children.

Instead, they give Planned Parenthood CEO Cecile Richards a place next to pro-abortion Bill Clinton, and this morning, a Planned Parenthood senior official addressed Ohio delegates, warning that the next President will determine generations of abortion policy.

If anything, this Democratic National Convention should move every pro-life voter to the polls this November to finally put a stop to the increasingly anti-choice, pro-abortion antics of a corrupted party that is bought and paid for by corporate abortion.