There's no denying it: Last Monday, we lost.

With the swing of one Supreme Court Justice—a Catholic man and a Reagan nominee—the Supreme Court struck down two basic health and safety standards for abortion facilities in Texas. How could there possibly be a silver lining to this shocking decision?

Believe it or not, we believe there is a silver lining. Here's why.

What came before the Supreme Court were abortion clinic regulations—a part of the pro-life strategy but not the goal of the pro-life movement. The pro-life goal, our very mission, has never been to regulate abortion. Our mission is to end abortion. To make it entirely unthinkable in the mind of every American.

With your help, Ohio Right to Life will fight with every fiber of our being until abortion-on-demand is utterly abandoned as a failed social experiment in the course of human history. 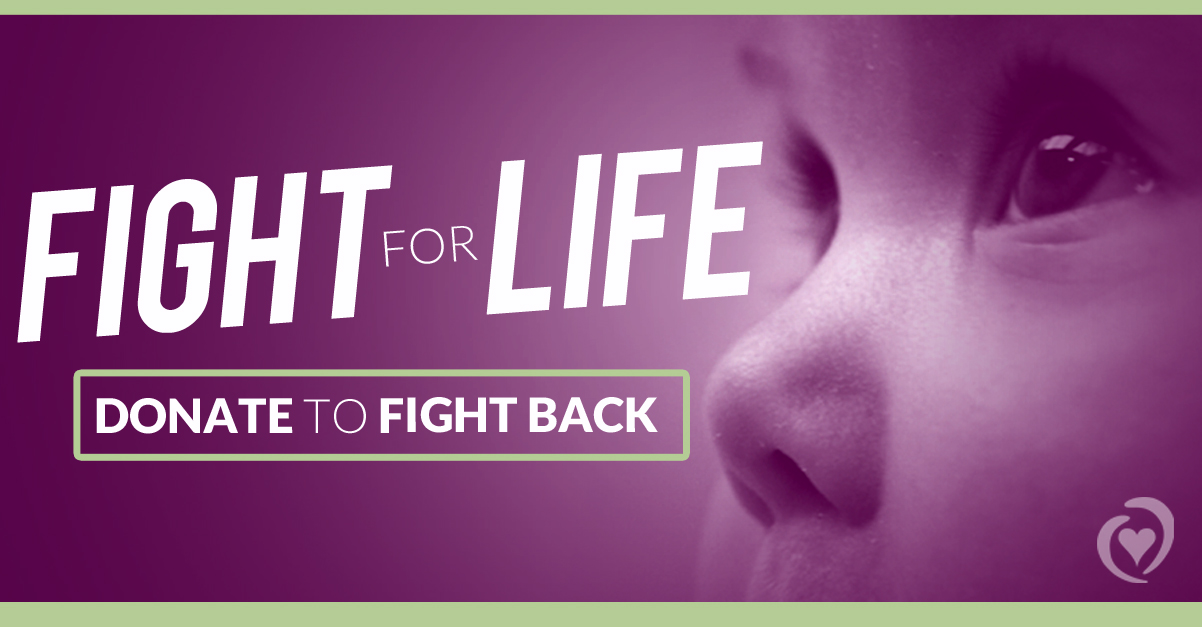 The one pro-life law that went unchallenged in Texas and is still standing is Texas's Pain-Capable Unborn Child Protection Act, legislation that protects hundreds of babies each year from the pain of being dismembered limb by limb.

A week ago, we promised you that we would keep fighting for stronger pro-life legislation that will bring an end to the atrocity of abortion-on-demand. The Pain-Capable Unborn Child Protection Act is the next step in that fight. Here in Ohio, we are just a couple of votes away from getting this legislation to the Governor's desk.

Your gift today will ensure that Ohio Right to Life can keep fighting for this bill and others until every life is protected from the metallic instruments of the abortion industry.

Will you stand up? Will you give?