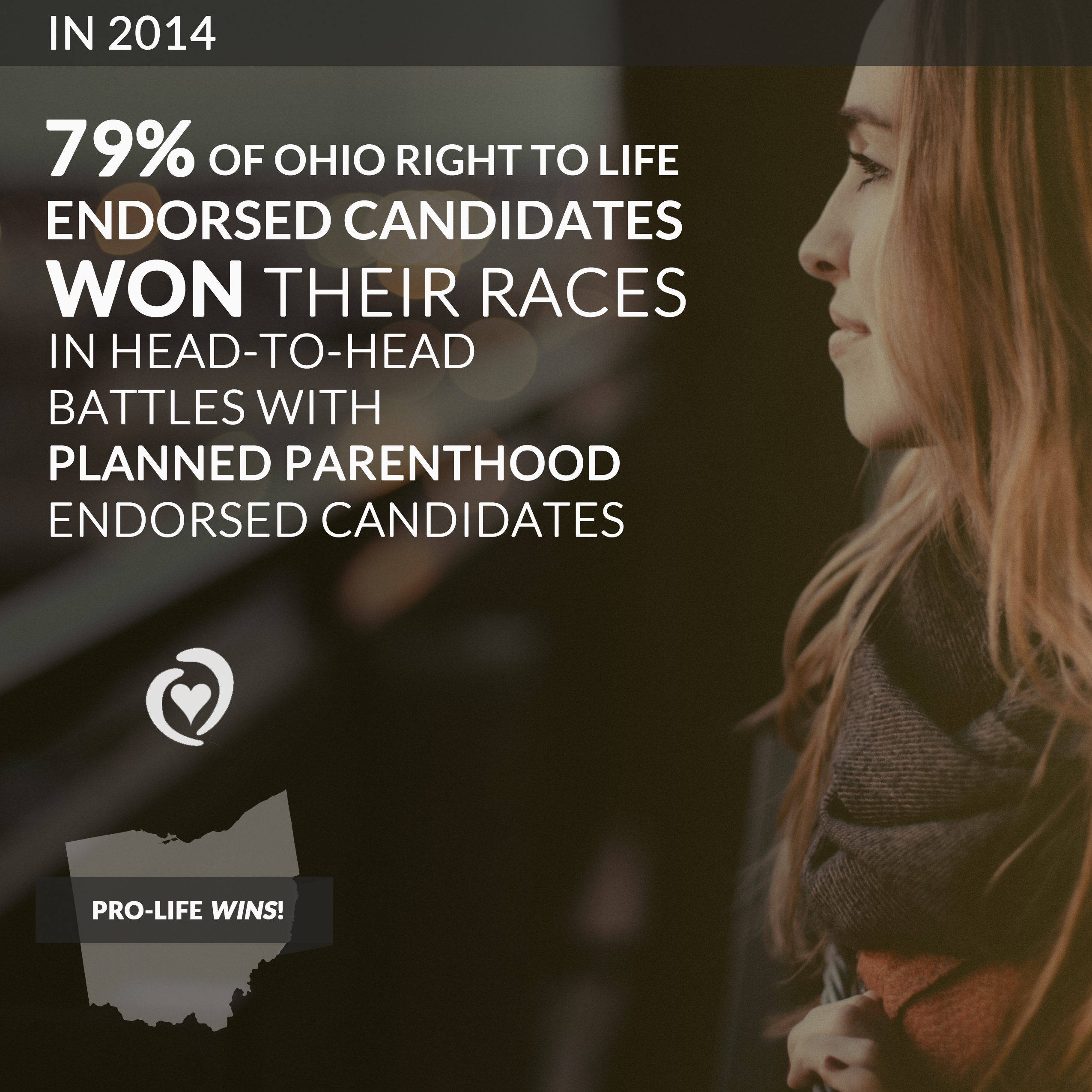 Just yesterday, they trumpeted a new poll that claims over 60 percent of Ohio voters oppose de-funding Planned Parenthood. Such a move, they say, would hurt the re-election of pro-life Republicans.

But recent history and real facts tell a different story in Ohio.

Here's a quick run-down of what happened in Ohio leading up to and during Election 2014:

There's no doubt: In 2014, Planned Parenthood lost BIG in Ohio--even after our pro-life leaders began the process of de-funding them!

Certainly, this is the weakest we've ever seen the abortion giant.

Will you sign our petition to de-fund Planned Parenthood today? If you've already signed, take the next step and send a letter to your State Representative telling them you support the de-funding of Planned Parenthood.

As an Ohio voter, tell the world that you refuse to stand for Planned Parenthood's abominations.