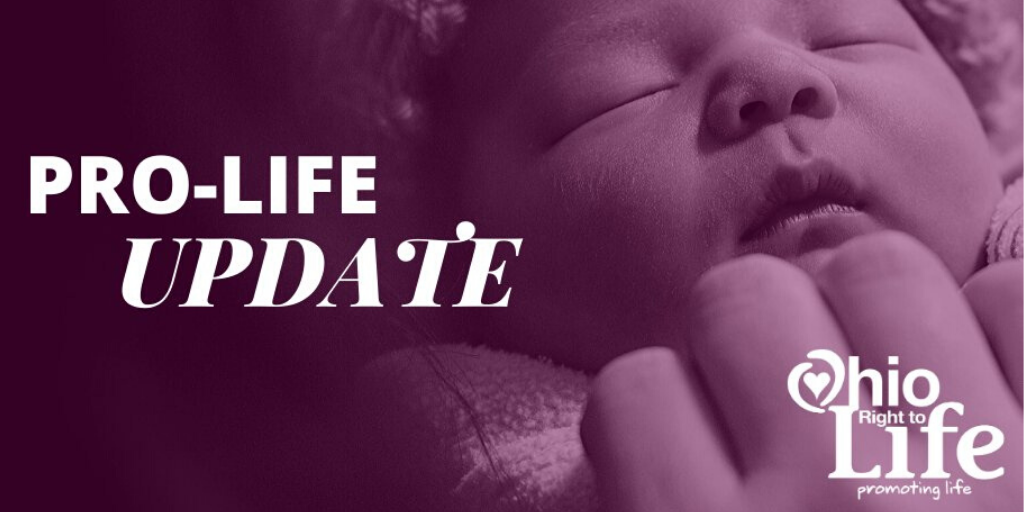 In the midst of these challenging times, the fight for life persists! As the battle for life continues to be fought in Washington, we at Ohio Right to Life have been hard at work, tirelessly advocating for the protection of the most vulnerable in our society. Check out this week’s Pro-Life Update!

This week, Senate hearings were held in our nation’s capital for Xavier Becerra,  President Biden’s nominee to head the United States Department of Health and Human Services (HHS). Becerra, who is not a doctor and has a radical pro-abortion record, was previously a state representative for the state of California is currently their Attorney General. 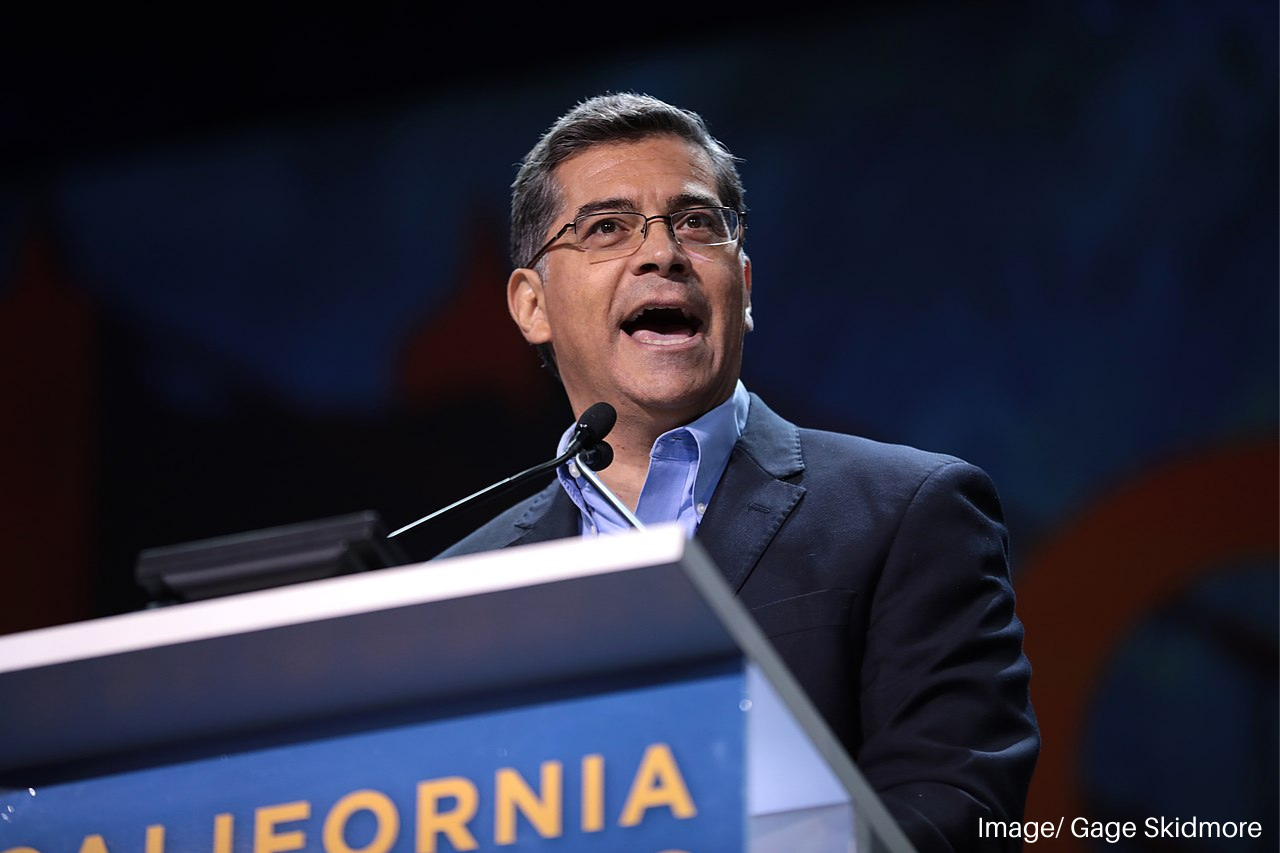 As California Attorney General, Becerra filed an arrest warrant against undercover journalist David Daleiden. Daleiden’s recorded footage of Planned Parenthood executives revealed that the abortion giant had been trafficking the body parts of babies they were paid to abort. Becerra responded to the incident by filing criminal charges against Daleiden. Additionally, as AG, Becerra tried to force Americans of faith to pay for abortions and even sued the federal government for protecting the rights of the Little Sisters of the Poor, an order of nuns who have dedicated their lives to caring for the homeless elderly.

During Becerra’s Senate hearing this week, many pro-life members of the U.S. Senate questioned him regarding his egregious anti-life record, including his voting in favor of partial birth abortion while a member of Congress. Instead of answering Senators’ questions directly, Becerra asserted that Americans could find common ground on partial birth abortion, a gruesome late-term procedure in which an unborn child is partially delivered before having its brain matter suctioned out and skull crushed by forceps. The statistics, however, beg to differ. An overwhelming majority of Americans are against late-term abortion, so much so that 80% of Americans believe that abortion should be limited to the first three months of pregnancy. Undoubtedly, Becerra’s nomination to the head of HHS would be disastrous for life and out of line with the majority of American’s deeply held beliefs about abortion.

To urge your Senator to vote “NO” to Becerra’s confirmation, click here.

Yesterday, the United States House of Representatives passed the Equality Act, a piece of legislation which would enshrine the right to abortion in federal law. Masquerading as an anti-discrimination bill, this radical piece of anti-life, anti-woman legislation adds abortion ,through the term “related medical condition,” to the list of circumstances women can not be discriminated for like pregnancy and childbirth. The Equality Act would also compel states to pay for abortions through their Medicaid or Medicare programs.

Additionally, the Equality Act would threaten the conscience rights of millions of Americans by forcing them to pay for abortions, or even, if medical professionals, commit them. If passed, this bill will be disastrous for women and for the cause of life. Women do not need abortion and the Equality Act’s deeply sexist assertion that they do in order to be fully equal in our society further undermines the inherent rights and worth of all women- both born and unborn.

The Equality Act is now headed to the U.S. Senate, where it will either be passed or defeated by a razor thin margin. President Biden, who heads the most pro-abortion administration in U.S. history, has already promised to sign the bill into law.

To learn more about the dangerous Equality Act, click here.

House Democrats are using Congress’s current COVID-19 relief bill as a trojan horse to secure millions of dollars to pay for abortions. By removing the Hyde Amendment, a pro-life protection which bars taxpayer funds from paying for most abortions, from the $1.9 trillion funding bill, finical resources that are designed to help pay for struggling family’s health insurance could instead be used to end innocent lives. Although pro-life congresswoman Jackie Walorski, (R-Indiana) tried to add the Hyde Amendment into the COVID relief bill with the support of every other Republican member of the House Ways and Means Committee, the committee’s Democratic majority unanimously shot her proposal down.

The Hyde Amendment is a vital conscience rights protection and has saved millions of lives since it was first introduced in 1976 and polls show that the majority of Americans oppose taxpayer-funded abortion, despite the Democratic party’s radical stance on the issue.

During a pandemic, when protecting vulnerable lives is our country’s top priority, it is reprehensible that pro-abortion members of Congress would seek to openly finance the ending of more innocent lives. This is bad policy and demonstrates a warped understand of how our country’s leaders are tasked to serve. In the words of Thomas Jefferson, “The care of human life and happiness, and not their destruction, is the first and only object of good government.”