She told her audience that the problem with Roe was that it went too far too fast, giving the pro-life movement “a target to aim at relentlessly." Ever since, the momentum has been with the pro-life movement, as state-by-state we enact restrictions, incrementally chipping away at the fatal decision.

If you're marching today too, please consider joining us afterwards at our March for Life Reception with Senator Rob Portman and Congressman Jim Jordan! It's in the Capitol Visitor Center and will include food, refreshments and pro-life conversation! 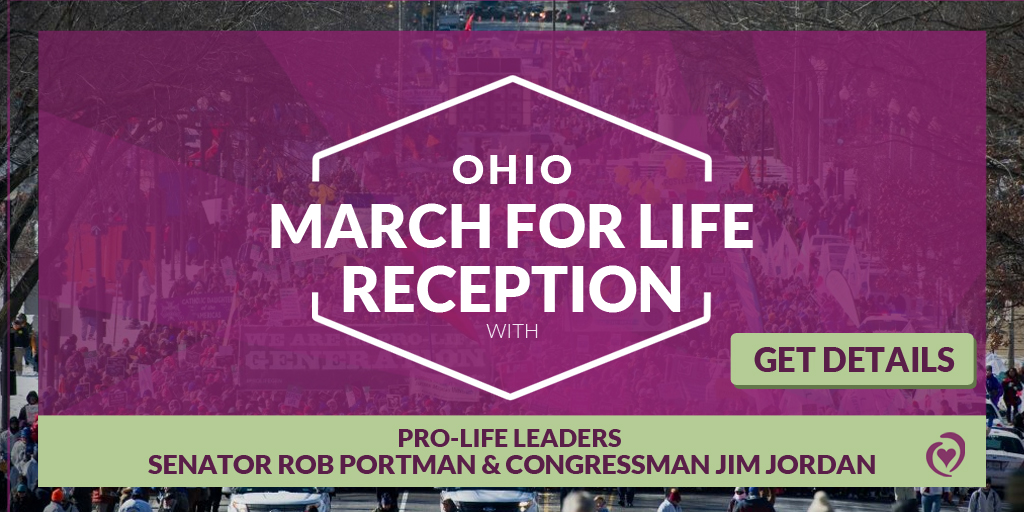 Together, let's pray that 2017 is the last time we have to March.