Today, Capitol Care Network of Toledo surrendered their ambulatory surgical facility license and will no longer perform surgical abortions. After years of legal trouble with proper licensure and inadequate safeguards, this is a victory for not only the pro-life movement, but for the women of Ohio. This clinic has acted in a reckless and above the law manner, putting women's health and safety at risk for years.

If you've been following this situation for the past couple of years, you'll remember that the ODH, after a surprise inspection, discovered that CCN was not sticking to their own emergency medical procedures. They drove a woman who they suspected might have a perforated bowel in an employee's personal vehicle, and dropped her off by her self with none of her medical records. After this, ODH levied a $40,000 civil fine. During this time, CCN also briefly lost their license because they didn't have a valid written transfer agreement and were temporarily closed, but the license was granted after ProMedica Hospital System decided to prop up CCN.

While this facility will undoubtedly continue to profit off of women seeking chemical abortions, with over 1,300 abortions in Lucas County in 2017, the loss of their surgical license will save many lives.

This afternoon, Sen. Peggy Lehner testified in support of the Abortion Pill Reversal Information Act, Senate Bill 155, in its first hearing before the Ohio State Senate. Sen. Peggy Lehner, bill sponsor, is a former president of Ohio Right to Life and a champion for the unborn.

"This issue should not be one side versus the other. This legislation is intended to give another choice to women who are in desperate situations," said Sen. Peggy Lehner. "We are not forcing anyone to take the abortion pill reversal treatment – we simply want to give women more information on another option available to them."

The legislation would require doctors prescribing a mifepristone chemical abortion to also provide written information informing the patient of scientifically proven abortion reversal procedures in the event she changes her mind.

"Abortion is a permanent 'solution' – death – to the mother’s problems, often poverty or lack of support, which remain unsolved by her abortion," said Stephanie Ranade Krider, vice president of Ohio Right to Life. "But the good news today is that if a woman takes the initial step and takes the first pill to begin a chemical abortion, there are steps she can take to reverse it if she changes her mind. She just needs to know where to go, and that’s what this legislation is all about – providing information."

Also, check out this new study which talks about giving progesterone to women with high risk pregnancies. 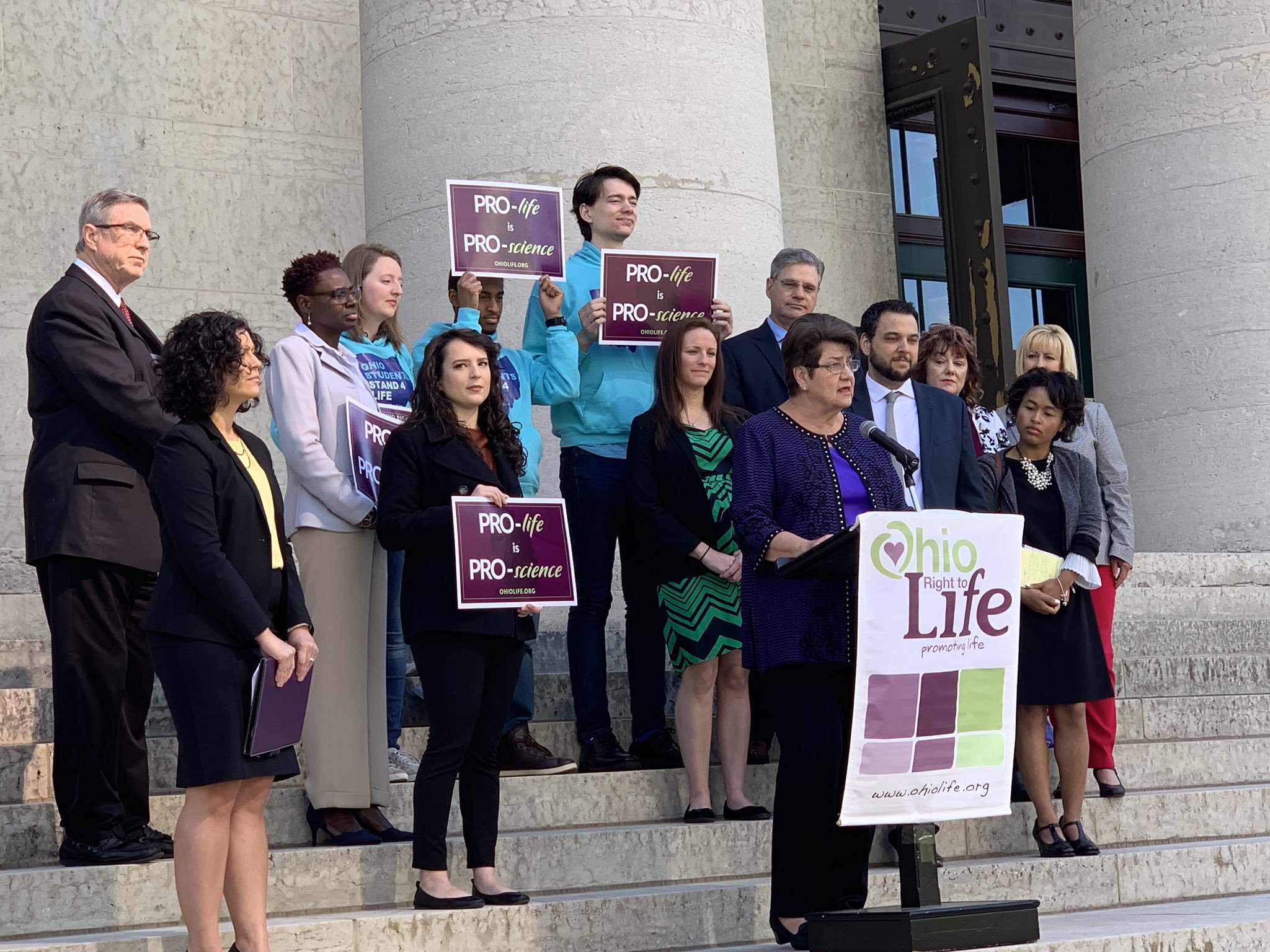