This past week, two of the remaining abortion clinics in Ohio had administrative hearings regarding their status before the Ohio Department of Health.

Women's Med Center (WMC) in Dayton is owned by the notorious late-term abortionist, Martin Haskell. WMC has a long history of legal battles with the Ohio Department of Health (ODH). WMC has continually sought a variance from ODH because they did not have a written transfer agreement. They applied for a variance in 2012, 2013, 2014 and 2015, and they were all denied. In 2016, ODH revoked the license for WMC. WMC appealed, and the judge presiding over the case allowed WMC to continue operating through out the appeals process.

On Friday, Judge Mary Wiseman of the Montgomery County Common Pleas Court, held a hearing with oral arguments about whether WMC should be closed. We're encouraged that WMC's lawyers were quoted as saying "I think she is going to rule against us." WMC and Haskell are infamous around the country for the reputation for being a location for late-term abortions (before Ohio's Pain Capable Unborn Child Protection Act was put into place).
The second administrative hearing involved Capital Care Network (CCN) of Toledo. If you've been following this situation for the past year, you'll remember that the ODH, after a surprise inspection, discovered that CCN was not sticking to their own emergency medical procedures. They drove a woman who they suspected might have a perforated bowel in an employee's personal vehicle, and dropped her off by her self with none of her medical records. After this, ODH levied a $40,000 civil fine. Unrelated to this, but during this time, CCN briefly lost their license because they didn't have a valid written transfer agreement and were temporarily closed, but the license was granted after ProMedica Hospital System decided to prop up CCN. Although CCN is open for business, they still have yet to pay the fine they owe.
On Friday, both ODH and CCN submitted their final arguments to the Hearing Examiner. ODH laid out that, whether or not the woman actually had a perforated bowel, the fact that they suspected she might was enough to go through with their medical emergency policy. CCN wrote in their argument that at no point during the situation did anyone think that it was truly an emergency. The Principal Assistant Attorney General said of CCN "The stated reason for why Capital Care chose a private vehicle was because ambulances are more expensive." CCN put a woman's health on the line, because they were too worried about their bottom line.
We will be sure to keep you updated as more unfolds with the status of these two abortion clinics. We're proud that in the last seven years, Ohio has seen eight abortion facilities closed, and a decrease in abortions by 25%. We will continue to fight against the abortion lobby in Ohio, until the day the Ohio Abortion Report reads "Zero. Nothing to report." 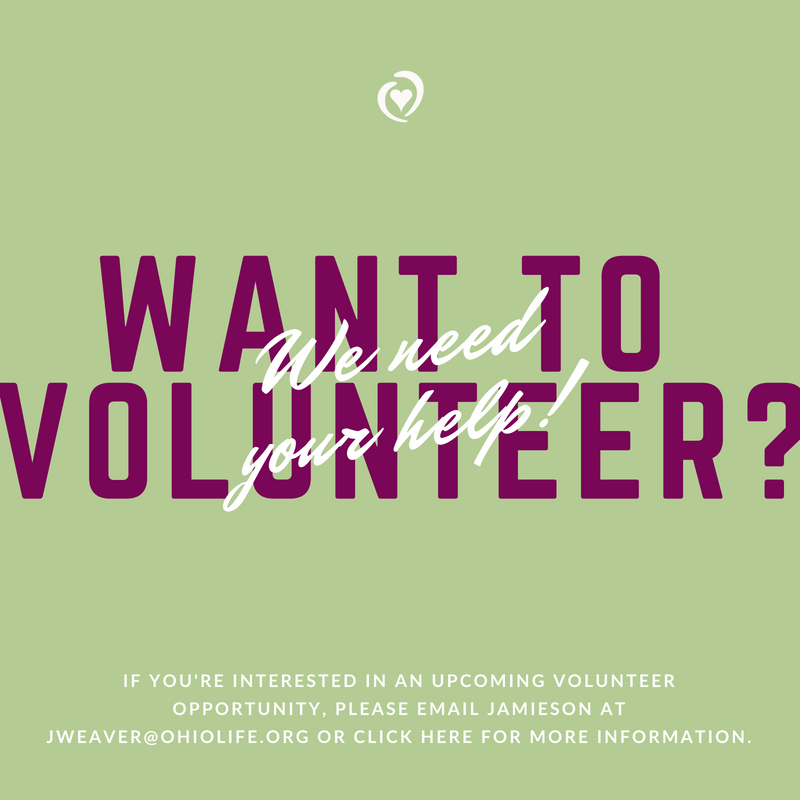 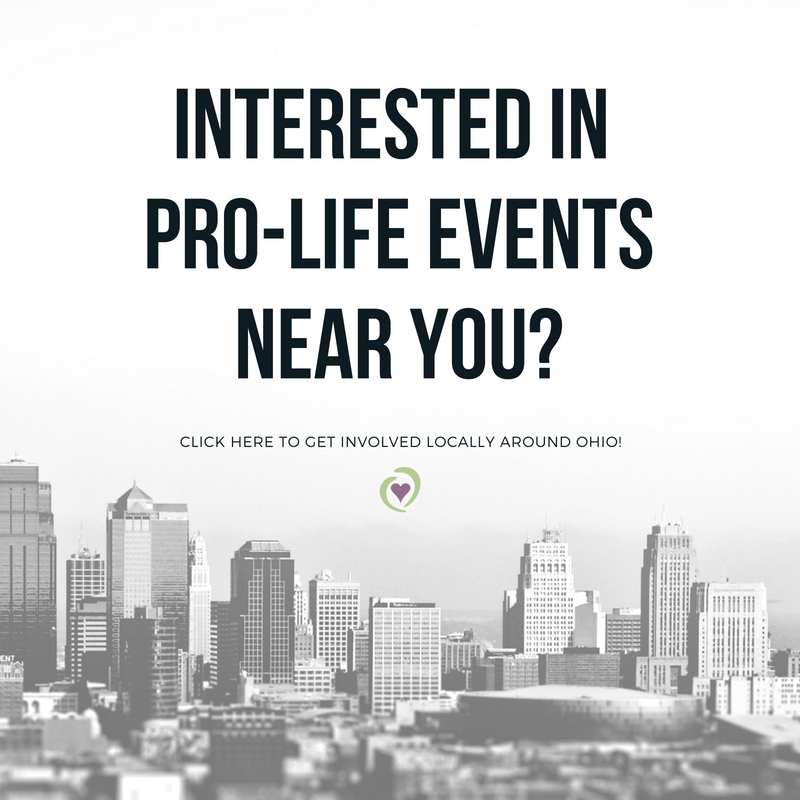