We need your help more than ever...

It just got worse and worse, with a similar bill being introduced in Virginia this week and the sponsor saying that abortions would be permissable even while the woman is dilating, and preparing to give birth, if she had asserted a concern for her mental health. The Virginian Governor doubled down on that, stating live on the radio, that infanticide is acceptable in cases of severe deformaties or "fetuses that are non-viable." Thankfully, the bill died in committee.

These two instances clearly show the paths available to America. Will we go down the path of New York and Virginia, promoting abortion until birth and infanticide? Or will we follow the path that we've taken in Ohio, promoting human dignity and protecting unborn life?

Over the last eight years, we've seen 21 pro-life initiatives signed into law in Ohio, half of the state's abortion clinics shuttered, and abortions decreasing by 25%. But we aren't stopping there because upwards of 20,000 abortions occur every year in Ohio.

As we get underway with the new General Assembly, and begin to lobby on behalf of the Heartbeat Bill and other legislation, we desperately need your help to fight against this culture of death that wants to creep into Ohio. Please consider donating today, to help maintain the pro-life progress that we've seen in our state for years to come. 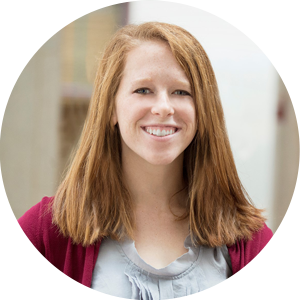