The New York Times wrote a puzzling editorial against Ohio’s Down Syndrome Non-Discrimination Act this week. While I have many issues with the moral coherency of this editorial, the most jarring is its omission of current events.

Considering the present state of the abortion debate, the editorial board should have taken special care to juggle our Down syndrome legislation with allegations that the country’s abortion industry leader is selling baby parts.

Certainly, this legislation stands on its own. Abortion is the denial of the basic human right to life--and it overwhelmingly takes the lives of those diagnosed with disabilities. 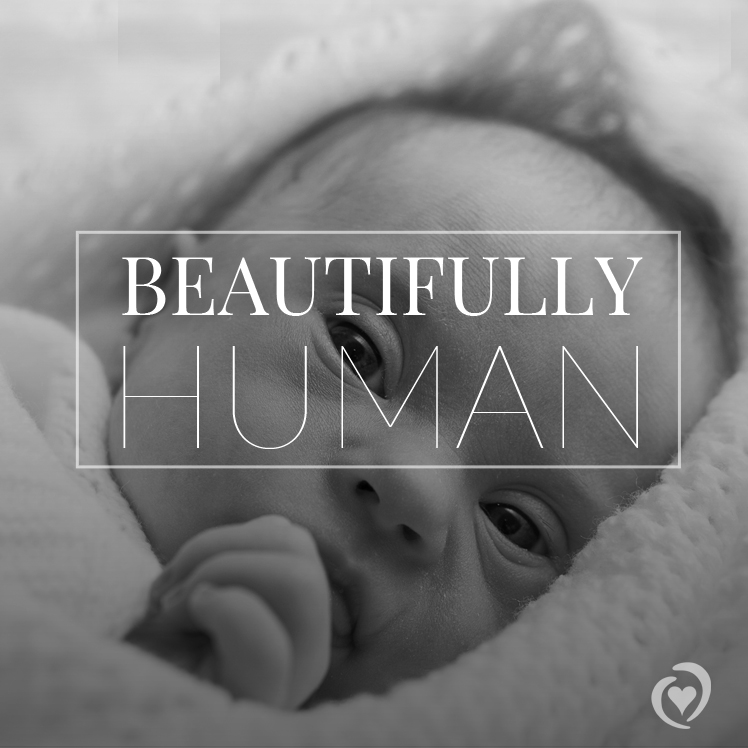 But we also have to consider what trading fetal remains means for those diagnosed with disabilities. Time and again, abortion advocates trot out rare "hard" cases in order to justify all abortions all the time. Now that Planned Parenthood is in trouble, they're doing it again--advocating for more killing and profiteering on the backs of disabled babies for the sake of research.

While the abortion debate has shifted significantly in the last several weeks, the New York Times editorial board and others have retreated to a small echo chamber of abortion advocates who revel in their cognitive dissonance and refuse to consider new ethical questions that challenge their empty trope about “reproductive rights.” Such hollow rhetoric was echoed yesterday by Hillary Clinton who, speaking in Cleveland, said that pro-lifers are "not living in the modern world." Yet it is Clinton and the New York Times whose comments sound like they were written decades ago for an audience who knew less about abortion than what we know now.

The release of the first undercover Planned Parenthood video gave rise to one important and long-desired rule for the abortion debate: We must acknowledge that two lives, at a minimum, are affected by the decision to abort—and one is required to die.

Even if unwittingly, Planned Parenthood has now joined us in recognizing the second body in an abortion—their second patient whose life they intentionally take.

This is truly a momentous concession in the abortion debate, undoubtedly pivotal for how the topic has been discussed for the last half a century.

Yet the New York Times editorial board discusses our Down syndrome abortion ban as if nothing has changed, as if it is still January 1973 and the American public was none the wiser about any sort of scandal in the back-offices of Planned Parenthood.

Take note, New York Times. It’s 2015. While the abortion debate has largely changed thanks to developing technology and growing compassion for the vulnerable, pro-choicers have not. And that is why they are losing.