What we want this Tax Day

In 2017, we've already seen a huge turnaround in U.S. taxpayer funding of abortion:

Already, taxpayer funding of abortion has changed dramatically under this new administration. For that, we thank both President Trump and Congress!

But despite all of these changes, the abortion industry is still consuming a whopping sum of over half a billion taxpayer dollars every year.

This Tax Day, we are urgently calling on Congress once again to prioritize the de-funding of Planned Parenthood. It is unconscionable that our government continues to funnel our hard-earned dollars to an organization whose top directors were caught on camera discussing the trade of aborted children's hearts, livers, and lungs.

TAKE ACTION >>> While Congress is on its Spring Break, will you join us by signing our petition to de-fund Planned Parenthood?

Join us in taking a stand this Tax Day against the over-bloated abortion industry! Tax Day might hurt your wallet—but it definitely shouldn't hurt unborn children. 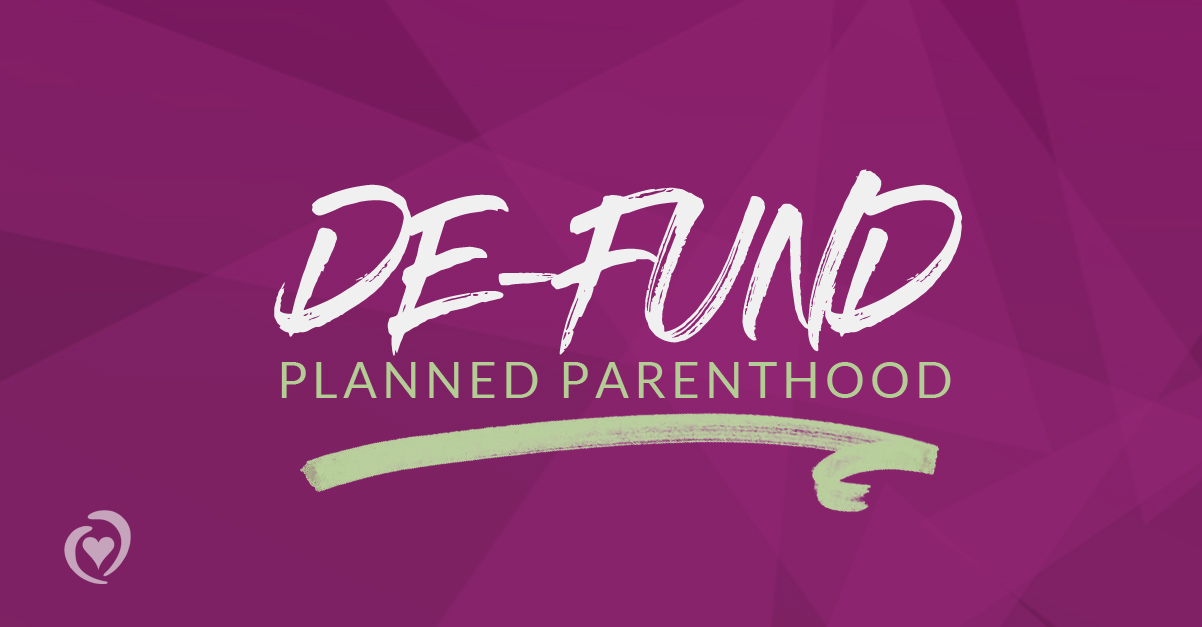