I have great news for you. Yesterday, Ohio Attorney General Dave Yost, along with 23 other attorneys general filed a brief urging the Supreme Court to overturn Roe v. Wade. With the Court gearing up to hear its first abortion case since the confirmation of Justice Amy Coney Barrett, this brief is an important statement from legal leaders across our nation. 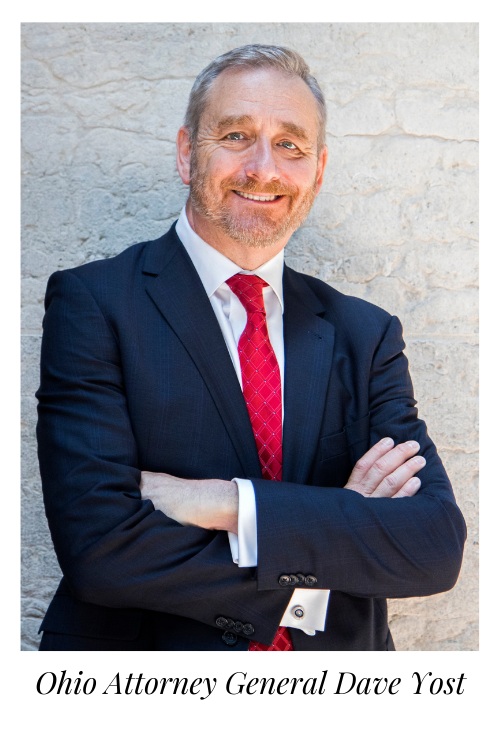 Roe v. Wade’s infamously inconsistent arguments and fabricated constitutionality have been a blight on our nation for decades. This brief communicates that fact with impressive clarity, stating that,

“...this Court’s abortion jurisprudence is neither stable nor predictable, and its foundational decisions are patently wrong.”

This is a groundbreaking statement. The Supreme Court’s decision in Roe struck down all pre-Roe protections and legalized abortion in all 50 states. If Roe were to fall, states would once again be able to protect life without the constant fear that their laws will be struck down for being “unconstitutional.”

Friend, we are moving into the endgame. The outdated and unjust precedent of Roe v. Wade hangs by a thread. It is only a matter of time before it is overturned and the decision of abortion goes back to the states.

However, if Roe were overturned tomorrow, abortion would not suddenly become illegal in Ohio. That’s why Ohio Right to Life’s Human Life Protection Act, a “trigger ban” which bans abortion in Ohio the moment Roe v. Wade is overturned, is so critical. Going forward, the passage of this piece of legislation will be our #1 priority. Ohio must be ready for what comes next.

It will take all hands on deck to end abortion and we applaud pro-life champions like Attorney General Yost, who are committed to righting the wrong of Roe and advocating on behalf of the women and babies who have been victimized by abortion for nearly five decades.

We are so incredibly thankful for pro-life leaders who are willing to boldly stand in that fight alongside us. Together, we are ending abortion.